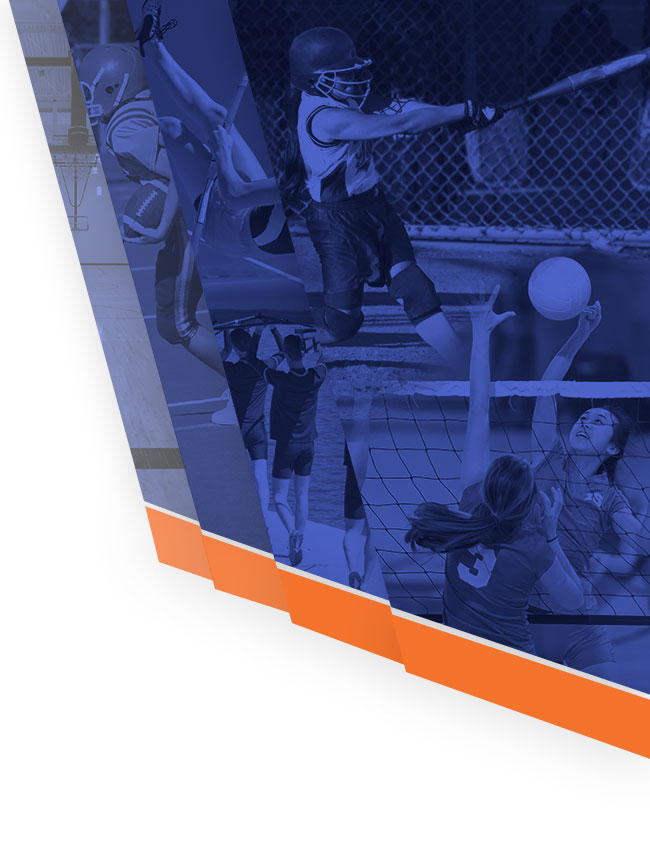 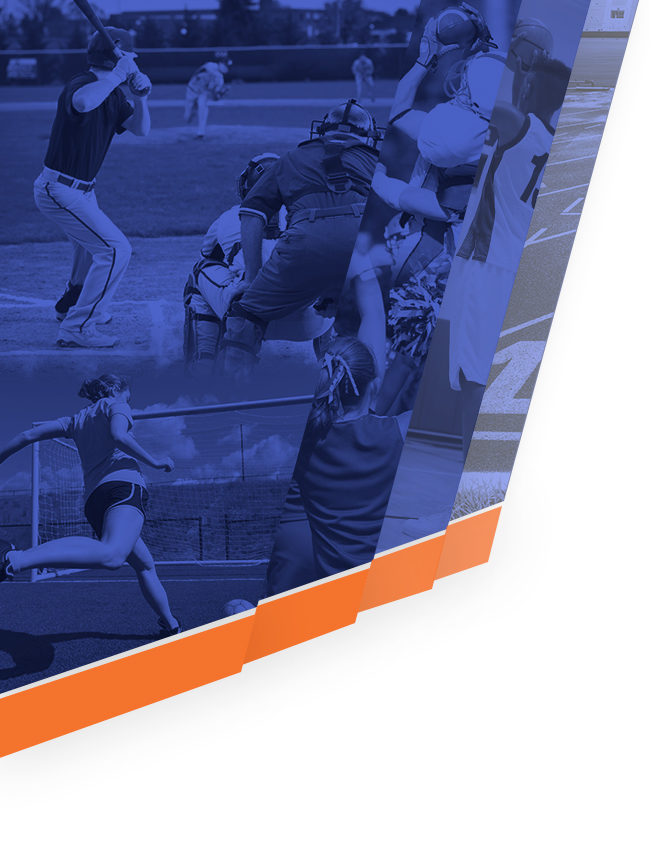 Outdoing her Freshman year performance, sophomore Paige Sommers set new records in the Pole Vault with her Mermonte League Championship winning vault of 13’6″.  This mark put Paige at the top of the All-Time leaders’ list for Girls’ Pole Vault for both Westlake High School and all of Ventura County.  Not only did Paige win the Marmonte League Championship in Pole Vault this year, she also won the Marmonte League Championship in High Jump with a jump of 5’2″.  Her success  continued at the CIF-SS Division 2 Finals where she won both events again (PV 13’0″, HJ 5’6″).  Paige continued onto the CIF-SS Masters Meet where she was crowned the Girls’ Pole Vault Champion with a vault of 13’0″.  At the CIF State Meet, Paige cleared 13’0″ once again; however, it was only enough to be 2nd in the state….something she is sure to improve upon next year.  Currently, Miss Sommers is ranked #2 in the State for High School Girls’ Pole Vault and #5 in the Nation!

Congratulations on an AMAZING season, Paige!

No Events This Week

Events are added by athletic staff.
View All Events